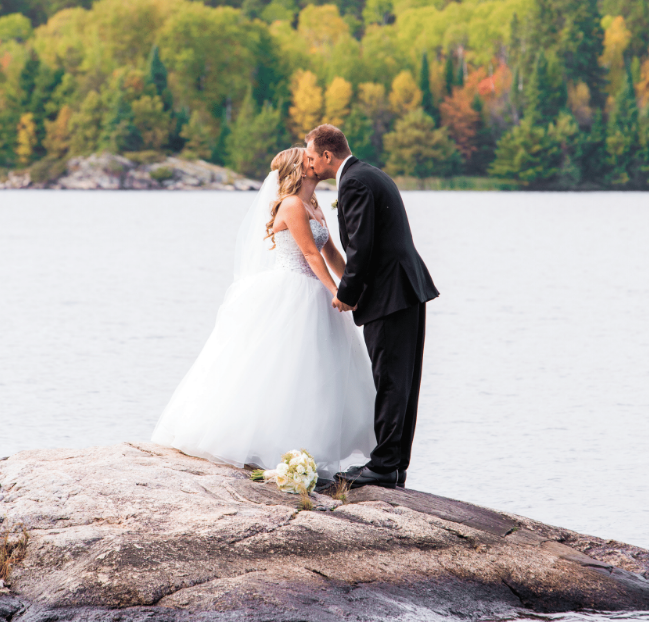 as they were both dating someone else.

by inviting Alyssa boating every

weekend that summer. Once summer

came to an end, Dave and Alyssa blew

when Dave reached out to Alyssa on a

gloomy spring day. This time it was right.

Just a few months after Dave came back

suddenly passed away. Dave only met

Joe once but it was a true blessing he

had that opportunity and could be there

for Alyssa as she grieves the difficult loss.

Dave proposed to Alyssa during a Florida

vacation in February 2016 and they

married in Voyageurs National Park only

a special place in Alyssa's heart as she

grew up on Ash River Trail, just outside of

and Steve Wieber did an incredible job

more. Additional special thanks to the

and more who were involved in the big day.

Minneapolis and are expecting their first baby. 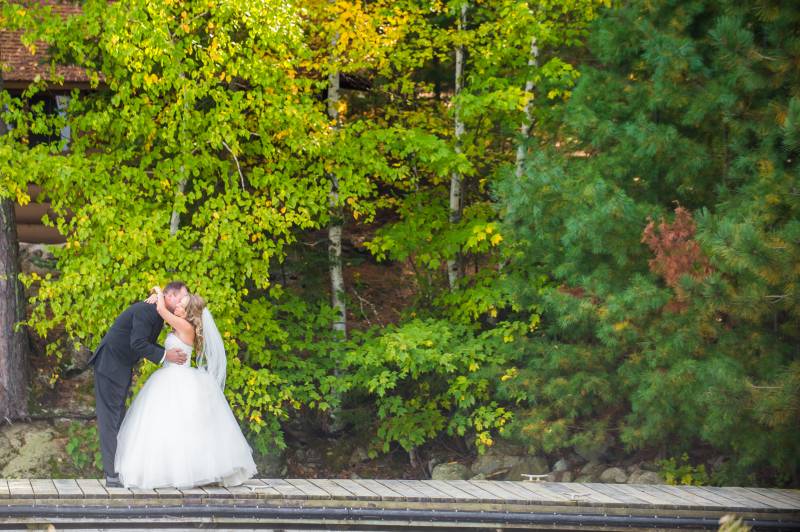